A Look Back: A Veteran and Mental Health Provider's Viewpoint on Veterans Day 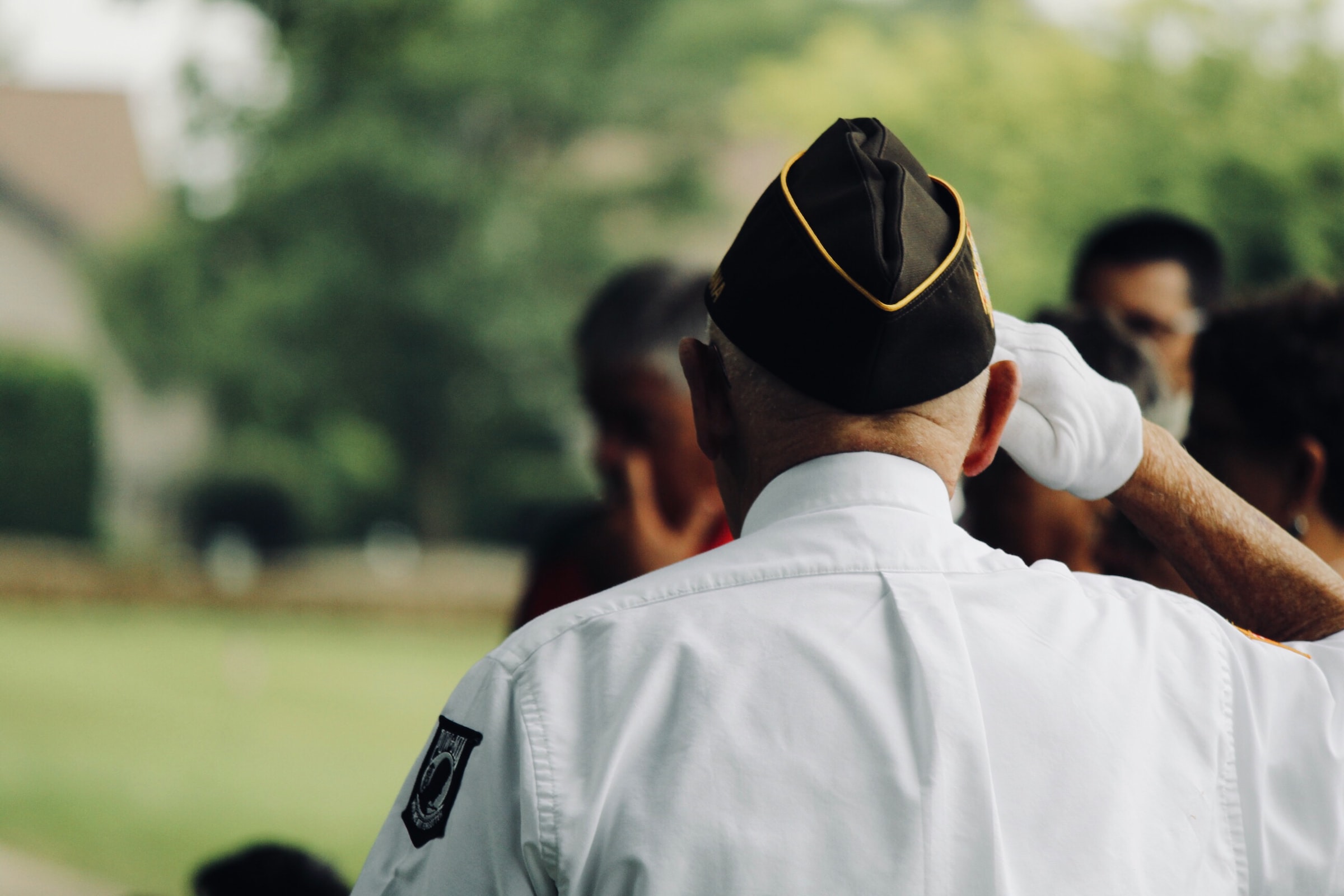 Veterans Day is a national holiday that became active on November 11, 1919, when President Woodrow Wilson issued a message to all our countrymen and women expressing gratitude to our soldiers and veterans that were discharged or left the military under good standing. Originally deemed Armistice Day, the holiday changed to Veterans Day in 1954. This holiday is meant to give honor to all of our military and their families who have served to protect this country. Similar to but not the same as Veterans Day, Memorial Day is a national holiday to remember all those who have died in war, including those who are missing in action (MIA). Memorial Day is observed on the last Monday of May. Both holidays are uniquely special to active duty and retired military and their loved ones.

In 1918, the major battles of World War I formally ended on the 11 hour of the 11 day of the 11 month when the armistice was signed to end the fighting. Hence, Veterans Day was originally called Armistice Day. A year later, President Wilson addressed the nation's citizens on November 11, 1919:

Woodrow Wilson Address to the People, The White House, November 11, 1919.

A year ago today our enemies laid down their arms in accordance with an armistice which rendered them impotent to renew hostilities, and gave to the world an assured opportunity to reconstruct its shattered order and to work out in peace a new and more just set of international relations. The soldiers and people of the European Allies had fought and endured for more than four years to uphold the barrier of civilization against the aggressions of armed force. We ourselves had been in the conflict something more than a year and a half.

With splendid forgetfulness of mere personal concerns, we remodeled our industries, concentrated our financial resources, increased our agricultural output, and assembled a great army, so that at the last our power was a decisive factor in the victory. We were able to bring the vast resources, material and moral, of a great and free people to the assistance of our associates in Europe who had suffered and sacrificed without limit in the cause for which we fought.

Out of this victory there arose new possibilities of political freedom and economic concert. The war showed us the strength of great nations acting together for high purposes, and the victory of arms foretells the enduring conquests which can be made in peace when nations act justly and in furtherance of the common interests of men.

To us in America the reflections of Armistice Day will be filled with solemn pride in the heroism of those who died in the country's service, and with gratitude for the victory, both because of the thing from which it has freed us and because of the opportunity it has given America to show her sympathy with peace and justice in the councils of nations.

This address marked an important day in history as 3.5 million men were involved in the war, with 2.8 million drafted during this time. Young men between the ages of 21 and 31 were involuntarily registered in the Selective Service Act of 1917, and more than half of them were forced to go to war.

Can you imagine being forced against your will to go to war? Furthermore, knowing that it is highly likely that you may not survive to come back to your family and friends? What about never being thanked for making those sacrifices that were totally against your free will?

It is likely that you or a loved one know someone who served in the Vietnam War. If you don’t know the history of our Vietnam veterans, as a mental health provider and veteran myself, I would dare to say it is one of the loneliest ones in military history. Many Americans were against the Vietnam War for a multitude of reasons. Nevertheless, many men were drafted. When the survivors came back home from the Vietnam war, they were not welcomed as our current veterans are. Statistically, our Vietnam veterans don’t typically seek help from Veterans Affairs or submit disability claims for Agent Orange or PTSD. The mass mindset that seeking help is weakness has found many veterans today suffering from ailments from their time served. Unfortunately, this “stay tough” belief no longer serves them as they get older. But as the saying goes, “old habits die hard.” This is the sad reality for many of our veterans as lifelong lifestyles are hard to break, even if they are unhealthy and potentially harmful. LEARN MORE

Our culture has come a long way since the early 1900s in giving credit to so many different groups in our society. Our veterans are special as they sacrificed their lives and their families to help keep our country safe. Today, there isn’t an active draft, but many young men and women join willingly with an altruistic soul  and a selfless sense of duty to serve our country.

Currently, there are many organizations that support veterans, such as the Veterans of Foreign Wars, Wounded Warrior Project, AMVETS, and Disabled American Veterans, to name a few. To get a full list nationwide, click here.

Supporting a veteran is extending gratitude for their now free-will choice to protect and serve our country’s citizens. It’s not supporting the war, it’s supporting a hero. If you see a Vietnam veteran wearing his hat or an embellished shirt, tell him, “Thank you for your service. Your sacrifice is saving my family and future generations.” Of course, say thank you to all veterans, but don’t forget the history of our country and those who had no choice but to serve.

If you are a veteran or know a veteran in need, please check out these resources below:

On Veterans Day, send out a big thank you to the veterans in your community by attending a parade, wearing patriotic colors, or simply saying “Thank You” to those you know who risked their lives to serve and protect our country. If you have donations, seek local charities that work with veteran organizations to help homeless veterans in need. Always start local!

Are you actively serving in the military, or know someone who has served? We are here to help you break down the stigma that “staying tough” means you do not deserve support. CLICK HERE to learn more about Wellview services available to you today.