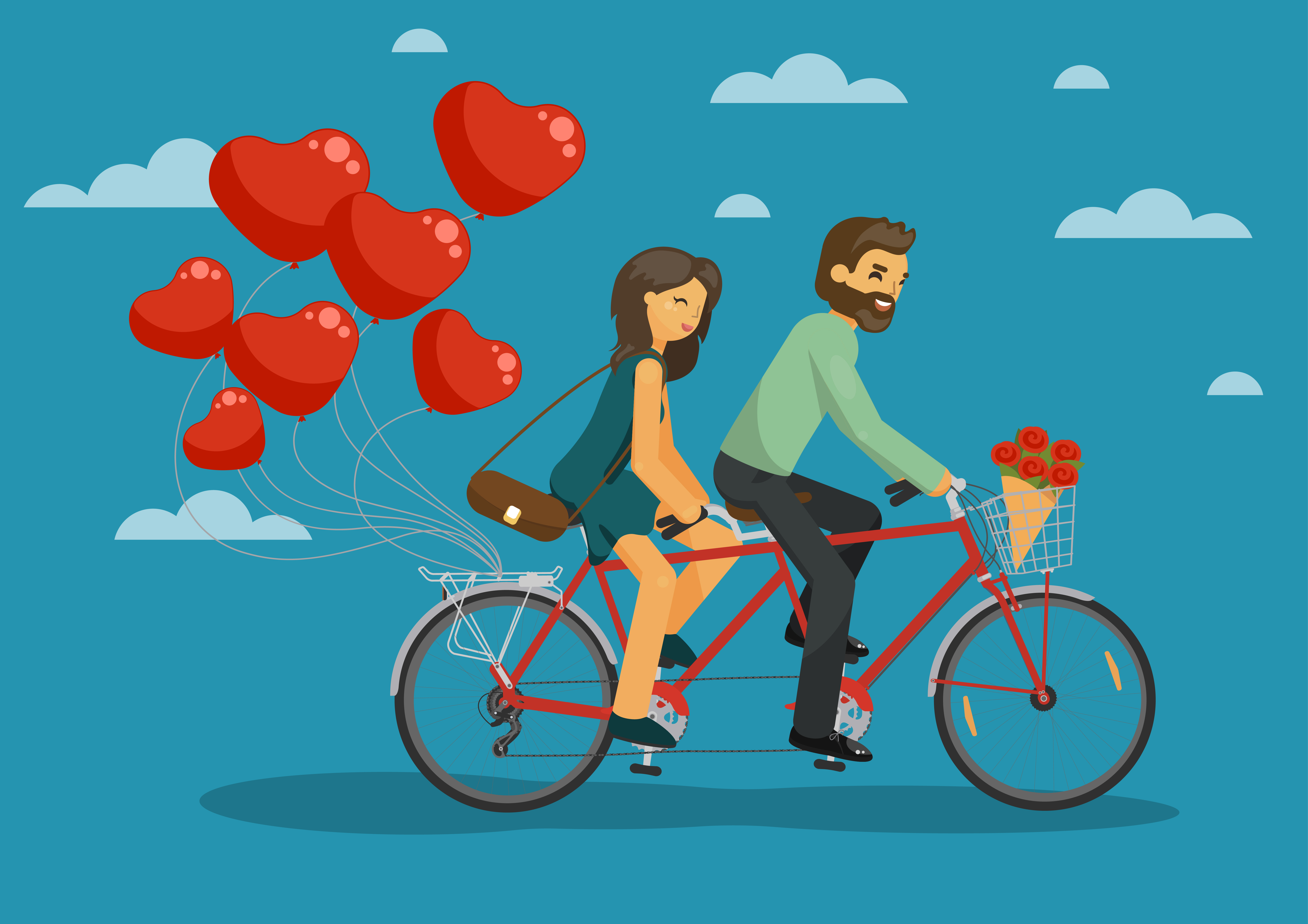 There is life beyond breast cancer for many women, and I am blessed to be among those known as survivors. Many women seek me out to hear my cancer story, and to gain some hopeful support before, during, and after treatment for their breast cancer. I welcome the opportunity to share in the sisterhood of those overcoming the pain and body changes we have all experienced. So, here’s my story, and I’d love to hear yours.

My life has been somewhat of a roller coaster ride since I was 15 years old. It was then, that after “looking for love in all the wrong places”, a doctor confirmed my fears and told me I was pregnant. I guess I wasn’t shocked, but I was faced with some life-changing consequences for my youthful ignorance and my less than wholesome lifestyle.

The father’s name was Jack, and though he was only seventeen, he was determined to make me his wife and provide a home for us and our child. We wed on March 23, 1974 (just 2 months later), determined to live happily ever after. Within 4 years, we had a second son.

Though marital bliss did not describe our early years, we managed to survive two separations, and even a divorce, only to marry each other again in May of 1981 after eight months apart. Those seven fitful years taught me so much about myself that I will never be the same, and so much about marriage that we will never be the same.  We are now on our 47th year and we are truly living the "happily ever after" part!

Jack has done some incredible things for me over the years to demonstrate his love for me. He has written and sang me love songs, taken me to exotic places, bought me expensive gifts with hard-earned money, and even surprised me with a beautiful palomino trail horse for my 40th birthday. But there is one gift that was as timely as it was meaningful.

We had been saving and planning for a very special trip to Europe. It was to be our 25th wedding anniversary gift to each other. The plans were made; the airline and train tickets had been acquired. We had earned enough frequent flyer miles to travel first class to Europe, and we would enjoy every luxurious minute of it together! Jack had made our reservations online for bed and breakfasts in Belgium, France, Italy, and England. The itinerary was all set for our 17-day adventure together when I received news that a routine mammogram had shown signs of cancer.

Now, I would walk through cancer, not once but twice. I had cervical cancer in 1988 resulting in a hysterectomy at age 29, followed by this diagnosis of breast cancer in 1999.

I was sent to a breast specialist and then a surgeon for a stereotactic breast biopsy. All agreed that the tests revealed Ductile Cancer, and the recommended procedure was a Modified Radical Mastectomy, treatment, and reconstruction – all to be done within 30 days! Thirty days? I couldn’t believe my ears. I’ve always joked, “Whatever doesn’t kill me makes me stronger”, and I don’t say it so flippantly anymore. Those were some tough days, I’m not going to lie, but I never walked alone. My husband has been a rock; a lifetime partner that embodies the message of ‘till death do us part.

Though many have asked, I can honestly say I never thought “Why me?”.  In fact, I thought “Why not me?" with one woman every 19 seconds somewhere in the world being diagnosed with breast cancer, and every 74 seconds one of them dies from it. I did, however, think “what if” thoughts (you know what I mean). Also, the fact that our lives had produced many years of love and happiness. We had raised two terrific young men, and after all we had been through in our marriage, didn’t we have a right to celebrate our 25 years together? With that in mind, I made a decision (one I don’t recommend). I told the surgeon, “I’m sorry, but me and both my breasts are going to Europe for 17 days! When I get back, I promise my breast is yours.”  The long-awaited trip was a mere 2 weeks away, and I wasn’t going to ruin our opportunity to celebrate the honeymoon we never had, especially in Paris!

Our trip to Europe was, in my opinion, “just what the doctor ordered” (though she didn’t). It was personally refreshing, intellectually fulfilling, relationally energizing, and spiritually enlightening! Our love had reached new levels and this time together was incredibly valuable. We were reminded that life holds no guarantees, so plan like you’ll live forever, but love like there’s no tomorrow! Facing your mortality often opens your eyes to life’s truest treasures.

The greatest part of our tour of Europe took place while in Paris, France on the actual day of our silver wedding anniversary. We had walked from the Louvre Museum, through the Louvre Gardens, down the Champs Elysees to the Arch de Triumph, which I never knew existed until that day. The Arch was erected by Napoleon to honor the French armies for the many battles they had faced. To commemorate these battles, the name of each battle is engraved in the underneath side of The Arch. From the location of The Arch, you can see all the great places of Paris: Notre Dame, Concord Place, The Louvre Museum, Champs Elysees, the Eiffel Tower, etc. We climbed up on the base of the 10-million-franc monument and beheld a beautiful view of the most amazing sights Paris has to offer. It was at that moment that I began to cry. It hit me. There I was at my own Arch de Triumph of life, remembering the battles that I had faced in my own life. They were engraved on my heart (like the underneath side of The Arch), and I felt triumphant. Looking out as far as the eye could see, concentrating on the great wins and difficult losses of my life.

It all came together for me there, as my dearly beloved held me once again to remind me that I was not alone. Twenty-five years of togetherness was quite a triumph especially when I remember the 15- and 17-year-old kids who had said “I do” (and really didn’t, until much later in life).

Well, I showed up for surgery - as promised - after our amazing European adventure and now 22 years later, I have learned that there is life beyond breast cancer. Life is precious; we are stronger than we think; our bodies are fearfully and wonderfully made; I believe God’s peace passes understanding and He has gifted some incredible doctors who take pride in their work and dedicate themselves to help put women back together after cancer; family is worth more than money, power, or prestige could ever be.

Most importantly, I’ve learned that you only fall off a bicycle when you stop pedaling. I will peddle until I absolutely can’t feel my legs. The best thing about this is that I’m on a bicycle built for two! Thank you, Jack, for 47 years of yesterdays, for today, and for our many tomorrows!

Looking for more resources on Breast Cancer prevention? Check out our Pink Page!

Diabetes and the Holidays
Turkey and Dressing and...Apples for Thanksgiving
The Pasta-bilities Are Endless
Healing the Past and Stepping Into the Now
How to Avoid Holiday Financial Stress
Gift Giving Ideas For Your Mental Health
Small Steps, Big Difference
Take a Hike!
Get Active and Reduce Breast Cancer Risk