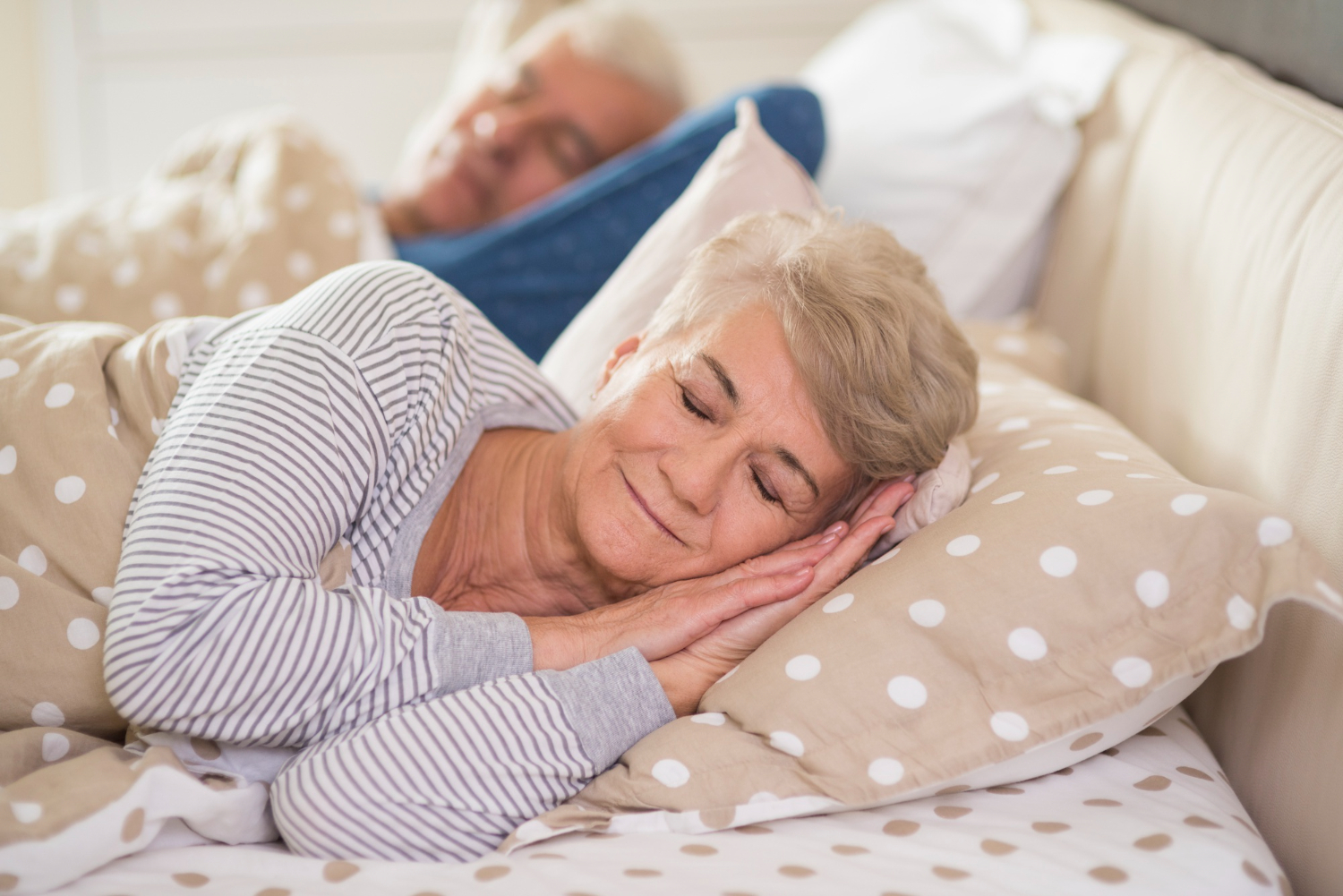 “I am really dragging today. I’ve been getting excellent sleep lately,” said no one ever.

I can’t think of anything more important to well-being than sleep, and I am all in. The sloth is my spirit animal. Mr. Sandman is my secret boyfriend. You get the idea.

I love waking up feeling well-rested, and between the two of us, my husband calls me the ‘good sleeper.’ But I’ve also been known to nod off sitting upright on the couch and I don’t know if I’ve ever made it through a single kids movie in the theater (not that any of the plots were spoiled by naps). I once fell asleep during a yoga class, and I don’t mean the resting finish.

Thriving vs. Getting By

As it turns out though, I wasn’t getting enough sleep.

I used to interpret my ability to instantly fall asleep once I hit the pillow, spring out of bed the next morning, and hit the ground running as evidence that I just didn’t need to log many hours at night. What I was really doing was ignoring the signs — all that impromptu dozing — that I was getting too little sleep at night. It was the difference between thriving and getting by.

Based on sleep statistics, I wasn’t alone when it came to my habits. Research shows that Americans are generally a sleep-deprived lot. We are a culture that relegates rest to second-rate status in the service of other pursuits: career, relationships and to-do lists, to name a few.

It wasn’t until I started prioritizing sleep that I realized just how much better I function when I’m truly well-rested. My days became more productive, running recovery was easier, and I had more patience throughout my day. There was a big payoff to putting down the phone, resisting another episode of Cobra Kai, and cueing up some zzzz’s instead.  It wasn’t that I don’t require a lot of sleep; I had just gotten used to getting by on not enough!

What would be different if you were to wake up each day feeling well-rested?

One of the catalysts for my commitment to adequate rest was the book The Willpower Instinct. Author Kelly McGonigal identified sleep as a major player when it comes to fueling willpower and she asked an essential question for those who found going to bed at a reasonable time difficult:

“When you’re saying ‘no’ to sleep, what are you saying ‘yes’ to instead?”

It’s a great way to think about your priorities. Remember all those important sleep detours: career, relationships, checklists? You’re better and more focused on all of them when you’re alert and rested. In other words, ramping up every aspect of your life starts with shutting down for the night.

An even better question: knowing what we know, who would say no to more sleep?

Superfoods to Relieve Menopausal Symptoms
Roasted Beets: A Seasonal Recipe
Your New Favorite Summer Sandwich
How Decisions Align You with Your Legacy
Transitioning Back to School Routines
The Mindful Self Role Call
No More Pain in Your Neck at your Desk
Tools For Your Best, Pain-Free Body
4 Exercise Tips for Working Moms