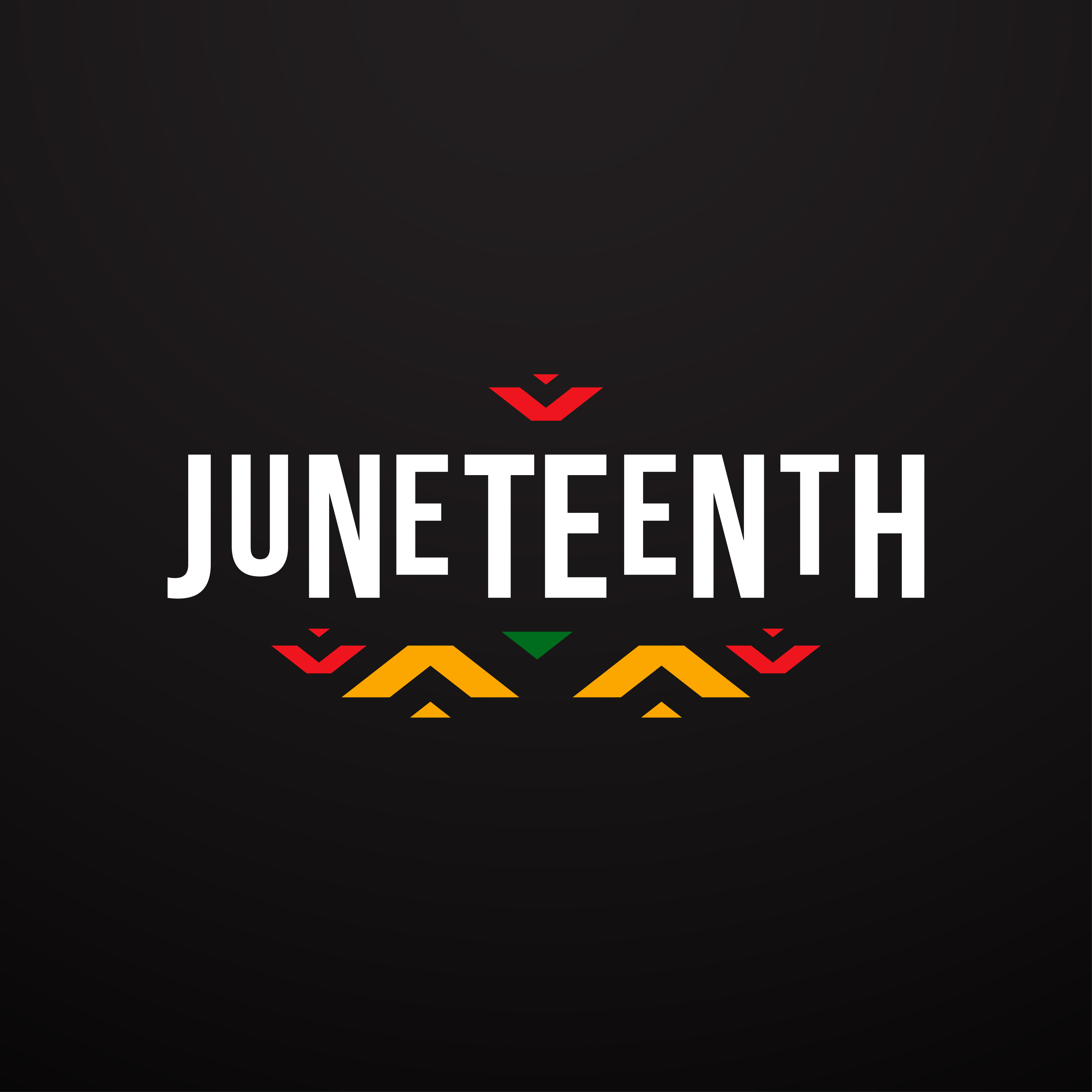 Here at Wellview we love to celebrate taking steps and moving forward. Today we celebrate a significant step in the United States’ progression and future as we reflect, teach, and learn about Juneteenth, a day that commemorates when slaves were freed.

I have been celebrating Juneteenth for about 13 years because I was educated on its importance by my husband and his family.  Now, I can't wait to celebrate with my daughter. The event of Juneteenth happened in Galveston, Texas. My husband’s family is from Texas and have made it a priority to educate anyone who celebrates with them.

June 19th, 1865, 2 years after the Emancipation Proclamation was signed by President Lincoln, Union General Gordon Granger traveled to Galveston to inform enslaved African Americans that they were finally free. It was the responsibility of the slave owners to notify the enslaved but many failed to do so. General Granger’s news did not make it to Galveston until 2 months after the Confederation surrendered in Appomattox, Virginia, but he was determined to inform and enforce the directive from the government.

Juneteenth has been celebrated by many while others had no clue. Juneteenth was not considered a federal holiday until 2021; however, it's not too late to educate ourselves on its importance and teach others!

Today, we celebrate Juneteenth and the strength and resilience so many people have grown into. We do this with reflection, recognition of others and the sacrifices they have made to be where we are today. On this Juneteenth, we celebrate the power of resiliency, progress, wishing you a fulfilled day.