Did John Wayne Have a Therapist? 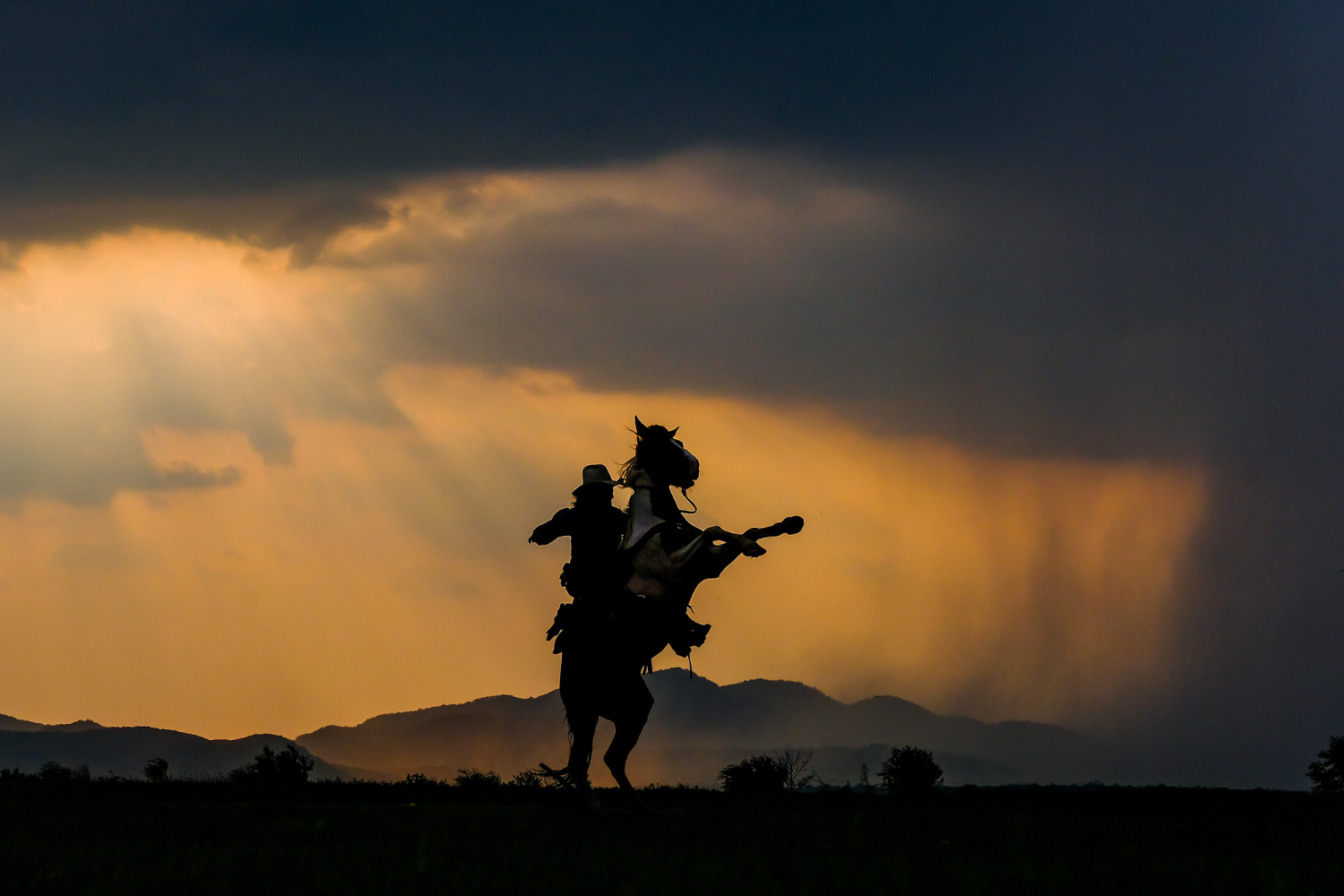 Surely John Wayne, the famed Western action hero, never saddled-up with a therapist to talk through his latest tale of tribulation.

When frustrated or upset, he just punched a bandit in a saloon and seemingly felt better. Further, The Duke probably never broke down and confessed the difficulties of cowboy life to the damsel that he rescued.

Setting aside the testosterone-imbued films, many of which you may be unfamiliar with, consider The Greatest Generation. The men who stormed the beaches of Normandy, the airborne soldiers who parachuted though flack storms, or the airmen doing death-defying maneuvers in aerial combat. The women who endured brutal conditions as they cared for the wounded, the women in the states who learned a new trade to support the war effort, or those that maintained a cohesive family unit during the second great war. Survivors of this era are deified, and rightfully so, but there is a reason that your grandfather would not talk about his service. There is a reason why your grandmother will talk about the win over evil, but she cannot describe what she saw as a nurse on forward deployment. However, their stoicism, while strong, is a façade. For them, the truth is still too near. So, in honor of men’s health week, let us examine some male mental health habits.

Navigating the work-life balance, inter-partner conflict, difficulties in rearing children, or financial stress can lead to depressive symptoms. Perhaps you are feeling fatigued, apathetic, or you have lost pleasure in previously enjoyed activities. On top of those symptoms, you may be having trouble sleeping, or your appetite is waning or increasing dramatically, and you may be experiencing depression.

However, if you are a man reading this, you are still unlikely to seek help. From a young age, boys are often discouraged, if only covertly, from expressing emotion. This translates into men who do not know how to describe or properly dispatch said emotions. Regarding depression, this lack of emotional outlet, or any mental health care, can play a role in rates of suicide. Suicide is the seventh leading cause of death among men, with men being four times as likely to commit suicide than women. Further, men are more successful than women at suicidal attempts because of more lethal methods like guns or asphyxiation. Obviously, these concerns are crucial and must be treated as such. If you are experiencing suicidal thoughts, please reach out to a professional, go to any emergency department, or call the National Suicide Prevention Line (1-800-273-8255).

Like depression, anxiety can be difficult for men to admit to feeling. Men and boys are often conditioned to not show fear or doubt. Just look at professional sports and you see men who never show any indecision, weakness, or worry. Therefore, clearly the most adaptive, strength-filled, cool path to take is, again, stoicism. How long do you think you can bury these anxious feelings or racing thoughts? And, spoiler alert, even the top athletes occasionally seek mental healthcare.

Anxiety is the pressing fear or preoccupation with something in the future. Over three million men experience anxiety related disorders yearly.

Generalized Anxiety Disorder affects approximately 3% of the US population, meaning that millions of men experience excessive worry, doubt about the future, hypervigilance to maintain a sense of control, and a general, persistent feeling of unrest. These symptoms can affect every aspect of your life, but anxiety is imminently treatable with professional help.

With fitness magazines like Men’s Health and mythical characters in the Marvel Cinematic Universe like Thor, it can be deceiving as to what is the best body type for a man. Like women, men are bombarded with images of the Adonis. However, that ideal is rarely achievable, and it is probably never necessary. These messages can lead men to develop eating disorders like anorexia nervosa or bulimia nervosa. Further, men experience binge eating disorder at a greater rate than women, which can tie into depression or anxiety. There are also thousands on new cases of body dysmorphia each year in which men focus on specific flaws regarding their body. The symptoms of these disorders can be debilitating and life threatening. Seek professional care when experiencing disordered eating.

An additional condition that intermingles with each of the disorders described herein, substance abuse has been increasing over the past two years during the pandemic. Isolation, despair, anger, and even boredom can lead a person to misuse or abuse a substance. Waking up and taking a drink of alcohol, using marijuana to the point of immobilization, or smoking crack cocaine for energy or to feel, each of these actions could indicate a substance abuse issue. Also, not all substances are illicit. Alcohol use can exacerbate depression and, if you find yourself drinking to feel less emotion, you are at risk of serious, possibly life-long consequences. This is not to say that alcohol is inherently evil, but its effects vary on how you use it. Further, prescription opioids can not only be addictive, but they are potentially fatal due to the risk of overdose. A doctor may have prescribed the medication, but it falls on you to use the pills as directed. The pandemic has driven people into isolation and men were more likely to experience substance abuse in the first place. Isolation, depression, anxiety, pent up emotion, anger, aggression, and loneliness can be felt together or separately and using a substance to cure these conditions is inevitably counterproductive.

Men are far less likely to seek therapy, but they are just as likely to need help. Admitting that you, as a man, need occasional assistance is not weakness, but a true sign of strength. The stronger you are as a man who addresses his mental health needs, the better you will be as a partner, father, worker, and a healthy example for those who look for you to set the tone.