Disability as an Individualized Construct 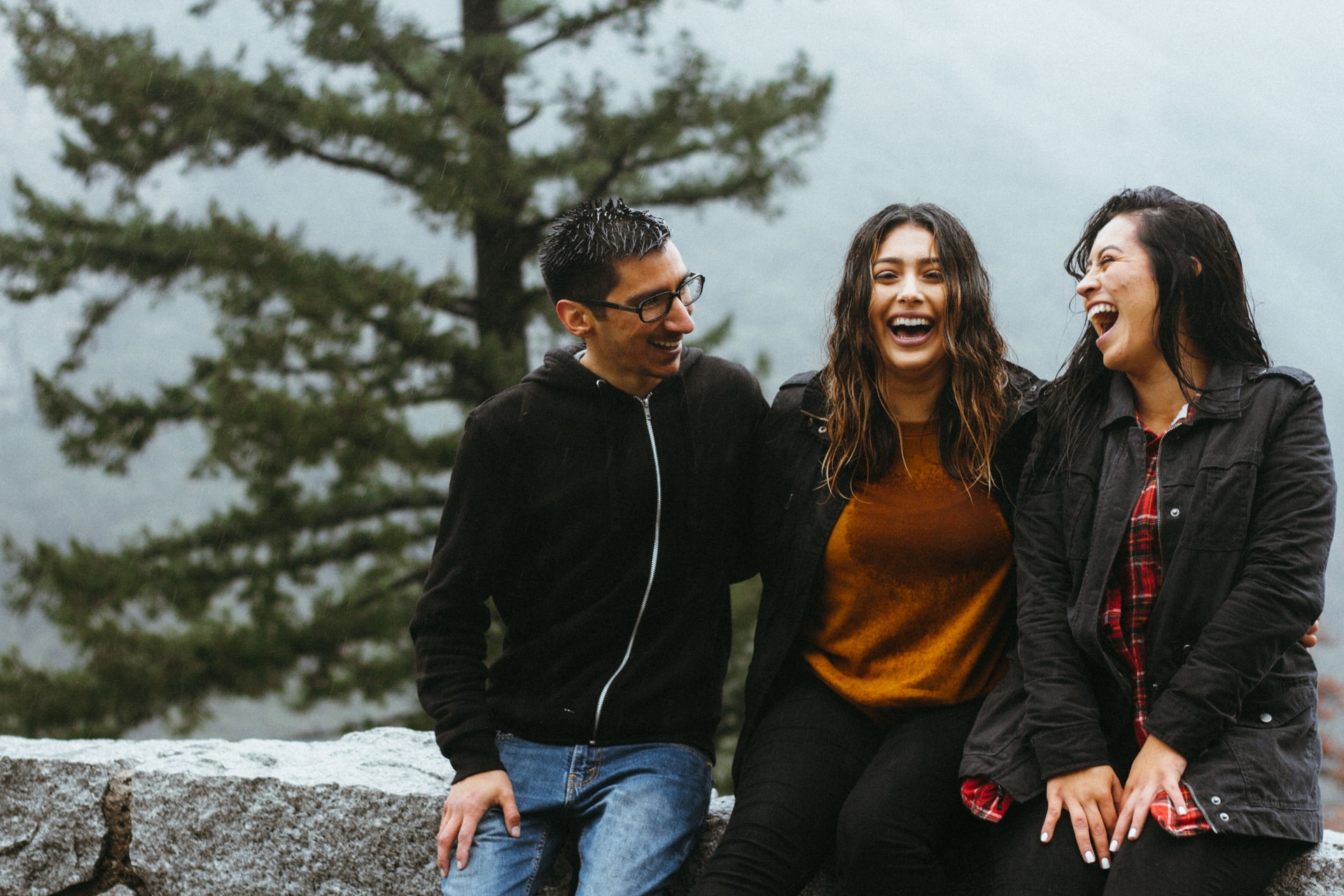 On several occasions, I have been asked whether I viewed my disability as inherently worse than another condition. Surely someone with quadriplegia has it worse than someone who has paraplegia. Obviously, someone with a developmental disability has a more difficult life than someone with another invisible disability like depression, right? Don’t you think that a person with a congenital disorder which affects their mobility and forces him or her to use crutches to maintain balance has it better than someone who cannot walk at all? Typically, disability hierarchies attempt to assess multiple factors such as physical ability, cognitive ability, socialization opportunities, work abilities, and some other pertinent points of interest concerning diagnosis specifics. Instead of learning a supposed hierarchy, look at each person’s strengths and capabilities to convey the proper respect.

You decide who has it worst and why.

Meet Derek, a 25-year-old college freshman, who has a developmental disorder known as Down’s Syndrome.

Advancing academically past high school was never really on Derek’s radar until he and his family heard of a program at The University of Memphis that would allow him to take college courses for credit in an environment conducive for Derek to thrive. He had been employed in a sheltered workshop where he did menial labor like filling packages, folding mailers, or, sometimes, just arts and crafts. If he was paid for this work, it was dollars a day. However, the shops were largely shut down and Derek was left looking for another purpose. Now a student at a large university, Derek found that being on campus was a bit of a mixed bag. He thoroughly enjoyed his classes and the program that he was in, but he had faced some hard times, with prejudice from other students and even from some teachers. Despite bullies, ignorant teachers, and living with the daily challenges of his developmental disability, Derek appears to be thriving in the collegiate environment. He has come away stronger because he is capable of perseverance.

Ashlee just celebrated her tenth anniversary at her job as an accountant in New York. She uses bilateral canes (i.e., canes on both arms) to walk and keep her balance.

Ashlee made her way out of her building and began her halted steps, halfway dragging her feet. She thought wryly to herself, “Four car pileup.” Since the birth of her son, she joked that her life was something like a collision at a four-way intersection where the workers forgot to put up the stop signs. Intersectionality occurs when a person identifies with two or more marginalized peoples or groups. For Ashlee, intersectionality comes into play in four distinct ways: she is a woman, she’s a single mom, she identifies as African-American, and she has a physical disability. As a professional businesswoman, she is routinely confronted with micro-aggressions regarding her relative slowness around the office, her canes, or people being overly nice. She had been passed over for promotions, and she has heard multiple women snicker at her shoe selection as being “practical” instead of fashionable heels. Ashlee has thrived in life as she is raising a healthy son while working with a disability when the unemployment rate for those with disabilities is 20% or higher in some cases. She has persevered through her pileup and is serving a purposeful life.

He had just started work in the basement of the North Tower as an electrician’s apprentice that fateful morning. After the first plane hit, Kareem and the master electrician left the basement, made their way outside, and then looked up in horror. After he and his teacher were separated by a rush of people, Kareem fought against the flow of bodies, and he re-entered the tower to assist with the evacuation. Then, the tower shook, starting to crumble. Kareem ran as fast as he could, but the putrid, poisonous dust cloud caught him, filling his eyes and nasal passages, and setting them afire with a searing pain as numerous chemicals struck the sensitive areas. Now, Kareem lives in Boston with his loving family and his seeing-eye dog. After losing his sight in the terror attacks, he heard about Vocational Rehabilitation, a government program meant to help individuals with disabilities find employment. Kareem chose to get his MBA from a school in Massachusetts, but that was the easiest decision. Deciding to stay in school had proven to be much more difficult, as the survivor faced extreme bigotry and Islamophobia. Today, Kareem and Yogi were making their way to Kareem’s office. People largely made way for Kareem and his companion, but there were always a few folks that were too enthralled with their phones and who would jostle Kareem and Yogi causing the pair to readjust frequently. When Kareem reached the next intersection, he stopped with Yogi’s indication, and rain began to fall. Kareem survived the terror attacks, redirected his life’s goals, and dealt with bias and hatred as he came through stronger. He also has a supportive wife and family, and he has coped well with an incurred disability. Kareem’s story is a tale of taking back his power despite the rain.

As you read through the real life characters of perseverance, purpose and power, what stands out as difficult? Does looking at the individuals from their strengths, from what they can do and have, change your perspective of who has it “worst”? The general point is to try to see the nuance and subtle differences in our characters’ experiences. Since each character had their own difficulties, as well as their own strengths, can it honestly be determined who has the worst condition? Regardless of whether you have a disability, before you wonder if one person was automatically in worse condition than another, perhaps consider context and the entire person. If you do not have enough context to consider, it is best to see the person first, assume competence, and use respect.

Regardless of any hierarchy, people deserve dignity, patience, and compassion.