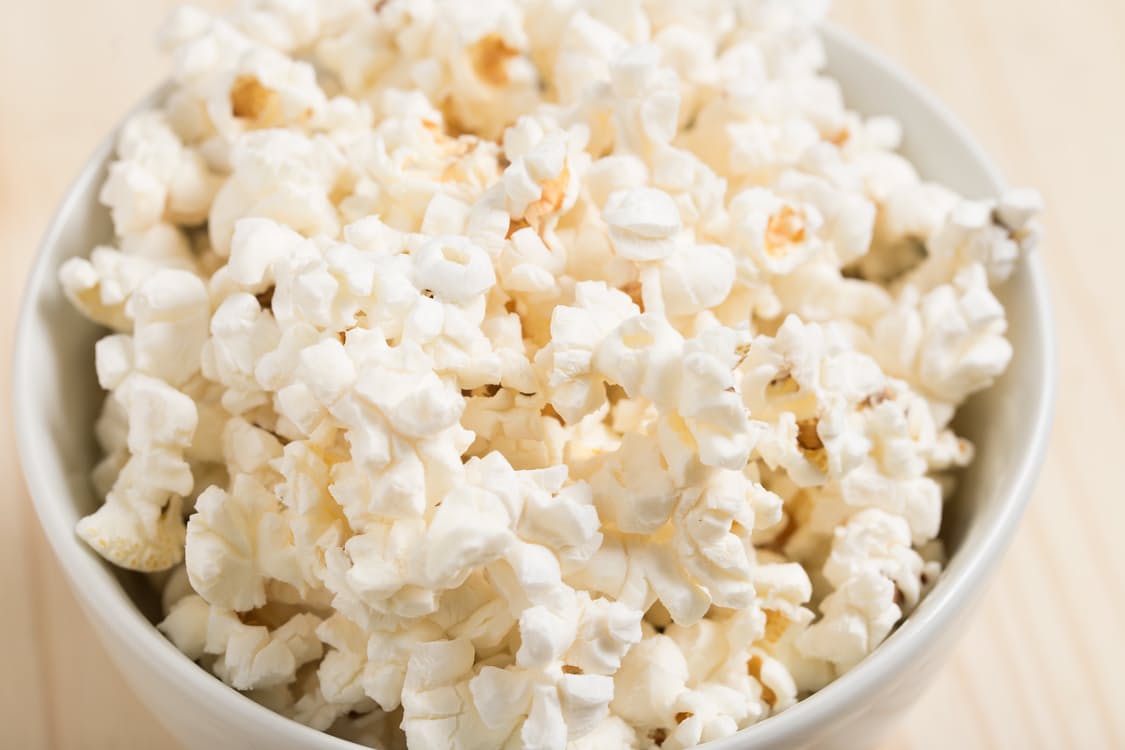 Over the years, we have heard a number of different things when it comes to eating at night. Don't eat past 7 p.m. Your metabolism stops at night. You will gain weight if you eat a night time snack. Any of these sound familiar? If yes, there is a reason. In the 1990's, this topic became a media headline, and there was a big push to cut back on the night time munchies due to research that suggested eating at night will cause weight gain, disrupted sleep, and possibly insulin sensitivity issues. However, these studies mainly looked at the eating habits of individuals who suffer from "night time eating syndrome" and individuals who were overnight shift workers. Both of these groups of individuals were primarily eating a large, high-calorie meal in the late night/early morning hours.So what about the rest of us? What about eating a snack at 8, 9, or 10 p.m. before bed? Does this produce the same results? Well, get ready to be excited...because the answer is no! There are a couple of research groups, one out of the Netherlands under Dr. Luc Van Loon and the other at Florida State University under Dr. Michael Ormsbee, who have made some very encouraging discoveries when it comes to having a snack before bed.

Between the two labs, these groups have examined the health implications of a small, protein based snack, eaten within 30 minutes to an hour prior to bedtime. Their target populations have included young healthy active males, older active individuals, overweight sedentary females, and overweight active females. A summary of their findings throughout the years are listed below:When given a small (roughly 150 kcal or less) protein dense (ideally casein protein) snack (they have only tried liquid drinks --- protein shakes or milk --- to this point, but whole foods such as cottage cheese, plain Greek yogurt, etc are next.

If you are interested in reading more on this topic, there are a couple of great review papers from each lab. Click here and here.In summary, a snack in the evening is NOT a bad thing. But it needs to be small, protein-based, and roughly 150 kcal or less, containing 30 to 40 grams of protein, (this is the highest amount tested so far). Those slices of pizza and massive bowls of ice cream won't quite cut it but at least you don't have to cut off the calories after 7 or 8 pm!