Expert Concerns About the Keto Diet 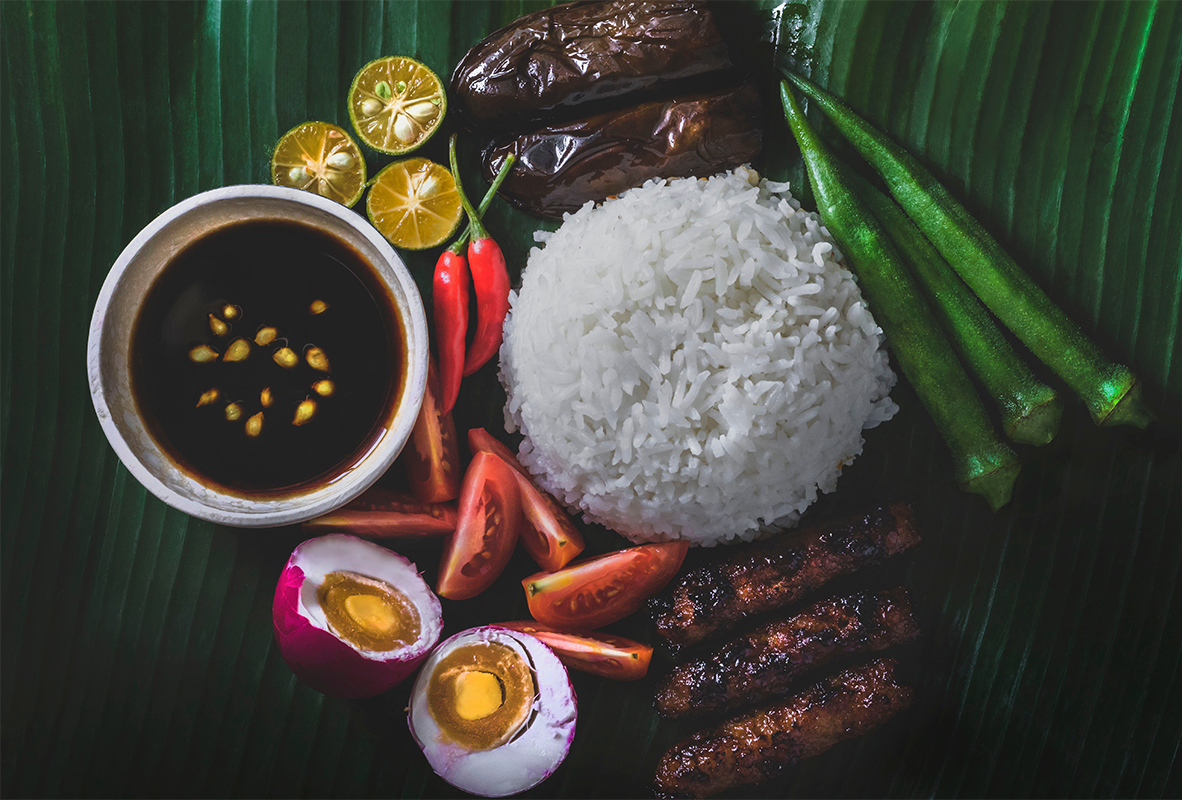 The Experts' 3 Concerns About the Keto Diet

A recent dietary fad has had many Americans trying a diet that offers restrictive micronutrient and macronutrient recommendations. This diet is called the Ketogenic (keto) diet.

The ketogenic diet is a very low-carb, high-fat diet that shares many similarities with the Atkins and low-carb diets. It involves drastically reducing carbohydrate intake and replacing it with fat.

The keto diet is often adopted to boost weight loss, however, in the medical world, the ketogenic diet was originally designed to treat epilepsy in children. When used as a treatment for pediatric epilepsy, the keto diet is very closely monitored and administered by a Registered Dietitian. Despite its recent popularity, the keto diet does not have the best reputation with the experts, and here is what Wellview Diabetes Educator and Registered Dietitian, Lauree Slingerland, has to say about it.

Adhering to the keto diet, especially for long periods of time...

...CAN LEAD TO KETOSIS.Ketosis is a normal metabolic process. Slingerland shares, “Carbohydrates turn to glucose which is then used as energy by the body. When the body does not have enough glucose for energy, it results to using stored fats.” This natural process results in a build-up of acids in the body, referred to as ketones. The keto diet increases the amount of ketones in the body and can eventually lead to ketosis. Ketosis can cause the “keto flu” which hosts various flu-like symptoms such as headaches, brain fog, fatigue, insomnia and nausea. “Ketosis for healthy individuals should be avoided, but especially those with diabetes,” says Slingerland. ...CAN INCREASE THE RISK OF HEART DISEASE.Research has consistently proven that individuals who consume a high-fat diet have an increased likelihood of heart disease. Furthermore, many experts express concern around the keto diet due to the “lack of consumption of nutrient dense foods such as fruits, vegetables and grains, which can negatively impact heart health,” explains Slingerland. These foods labeled as “carbohydrates” under the keto diet are often sources of disease-fighting vitamins and minerals.

“...a 25,000-person study presented at the European Society of Cardiology Congress in Munich suggested that people on the lowest-carb diets had the highest risk of dying from cancer, cardiovascular conditions, and all other causes. Another study, published this month in the Lancet, also found that people who followed diets that were low in carbs and high in animal proteins had a higher risk of early death compared to those who consumed carbs in moderation. (The opposite was true, however, for low-carb dieters who opted for plant-based proteins over meat and dairy.)”

...CAN CAUSE UNMANAGEABLE WEIGHT LOSS.Though many will experience weight loss at the onset of Keto dieting, the probability of gaining the weight back is high. “That’s the problem with fad diets,” adds Slingerland. “The weight lost during dieting often creeps back on when transitioning back to your normal diet.” For optimal weight loss long-term, a healthy, balanced diet along with regular exercise, proper hydration, and sufficient sleep should be at the top of the list! Click HERE to learn more about the Wellview services available to you. We can’t wait to work with you!