Five to Six Meals a Day 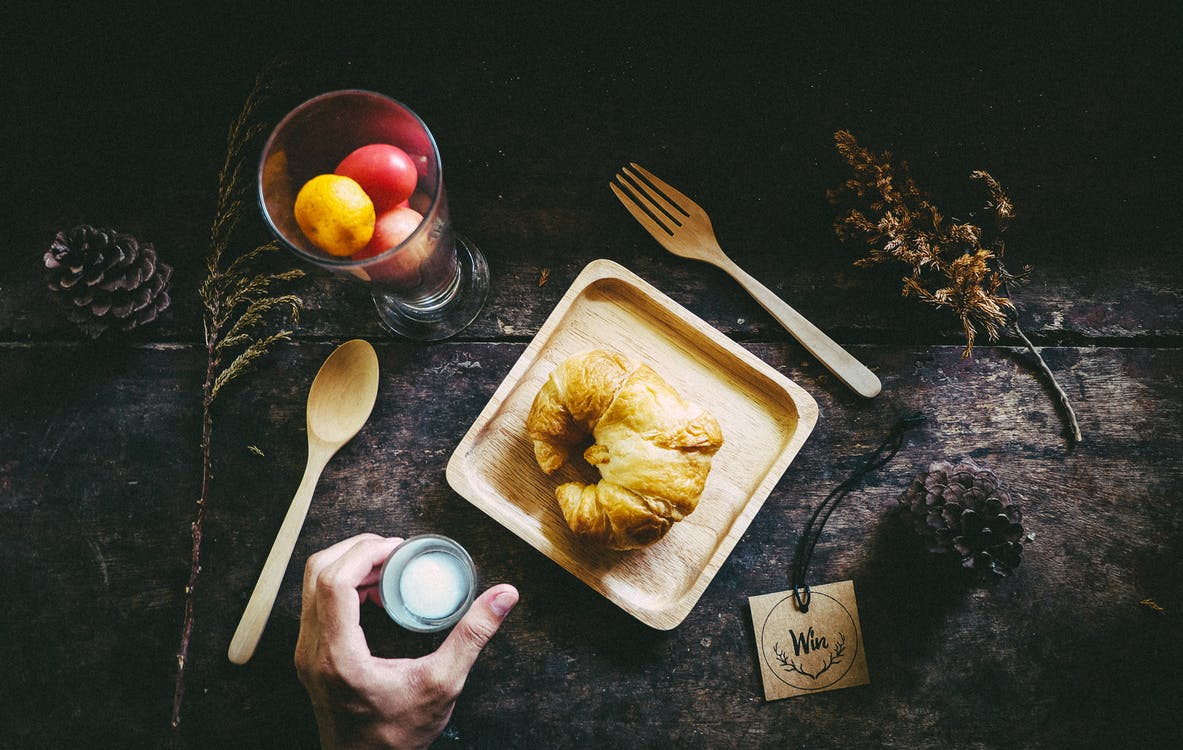 Five to Six Meals a Day - Should I?

How many meals do you eat a day? Two? Three? Four? Non-stop?One of the most popular trends that has hit the nutrition scene as of late is eating 5-6 meals a day for weight loss. In fact, weight loss programs like Jenny Craig encourages its participants to eat five small to moderate meals alongside one snack daily. Many nutrition experts support that applying this approach within one’s allotted daily caloric goal can stave off hunger, stabilize blood sugar and maintain a healthy, active metabolism. Interestingly enough, meal spacing is nothing of the new age. European settlers brought the three-meals a day habit to the new world. With the Industrial Revolution and 9-5 work-day application, this habit further evolved into a before work, during work and after work meal more commonly known as breakfast, lunch and dinner. However, these New World Settlers were not the only ones considering food consumption to sustain the human body. Native Americans have long adopted the approach of eating when one’s stomach says it is hungry rather than when the clock reads morning, noon and evening. Despite the standing tradition of variable meal spacing solutions, science reveals why and how feeding the body five to six times a day may or may NOT be the weight-loss solution you have been seeking. However the question remains, what might a five to six meals a day spacing look like? Here’s a quick, basic example.

As previously mentioned, when applied appropriately (within one’s target daily caloric range) consuming 5-6 small to moderate meals and/or snacks per day has been shown to help with weight loss. However, other benefits have been noted as well, like:Blood Sugar Stabilization.Typically, after about three hours without food one’s blood sugar will begin to drop. After four hours, digestion of already consumed food has already occurred. And after about five hours, one may begin to grab for whatever food is close by because blood sugar has noticeably dropped. Aiming to eat 5-6 smaller meals and/or snacks daily can help lower blood sugar levels in comparison to 3 large meals a day.Breakfast is a must!Creating this particular habit encourages even those who do not typically take time to eat breakfast to squeeze in even a small meal in the morning. Breakfast eaters not only typically weigh less than those who skip it but also begin to generate energy quicker due to the 8-12 hour fasting period the body sustains during sleep.When breakfast includes a healthy protein, one may find that resisting cravings throughout the day is a bit easier.More Energy for the Mind and Body.Eating a meal and/or snack every three hours or so will maintain a consistent intake of nutrients for the body and it’s systems. This provides the brain and body proper energy to maintain all functions whether physical, mental or those other functions in between, throughout the entire day.

Things to keep in mind when trying to eat five to six times a day:

Know your daily caloric intake goal.Some people have tried eating similar-sized meals six times as day as they would three times a day. This typically equates to twice the amount of calories necessary for optimal fat loss. Keep in mind that calories in equals calories out. So when trying to lose weight healthily, you will likely have a daily caloric deficit via diet and/or physical activity.Other meal spacing plans work for weight-loss too.One must be willing to experiment a bit with meal spacing to find what works optimally for his or her body dependent of various factors such as schedule, physical activity, nutrient needs, health conditions and so on. In fact, Intermittent Fasting is another hot topic in nutrition now-a-days. No matter the trend, it’s important to talk with your physician to determine what might work best to reach your weight loss goals!Frequent meals has not been linked to increased metabolismThe idea is when the body is digesting food, metabolism is raised. However, what determines the energy expended while the body is digesting is actually the total amount of food or calories consumed. For example, eating three large, 600 calorie meals a day actually causes the same thermic effect as six smaller, 300 calorie meals.We are here to help! If you’re ready for support or want more information on healthy eating, drop us an email or give us a call at 877-293-9355 ext. 0!

Superfoods to Relieve Menopausal Symptoms
Roasted Beets: A Seasonal Recipe
Your New Favorite Summer Sandwich
Transitioning Back to School Routines
The Mindful Self Role Call
Coulda Shoulda Day
No More Pain in Your Neck at your Desk
Tools For Your Best, Pain-Free Body
4 Exercise Tips for Working Moms