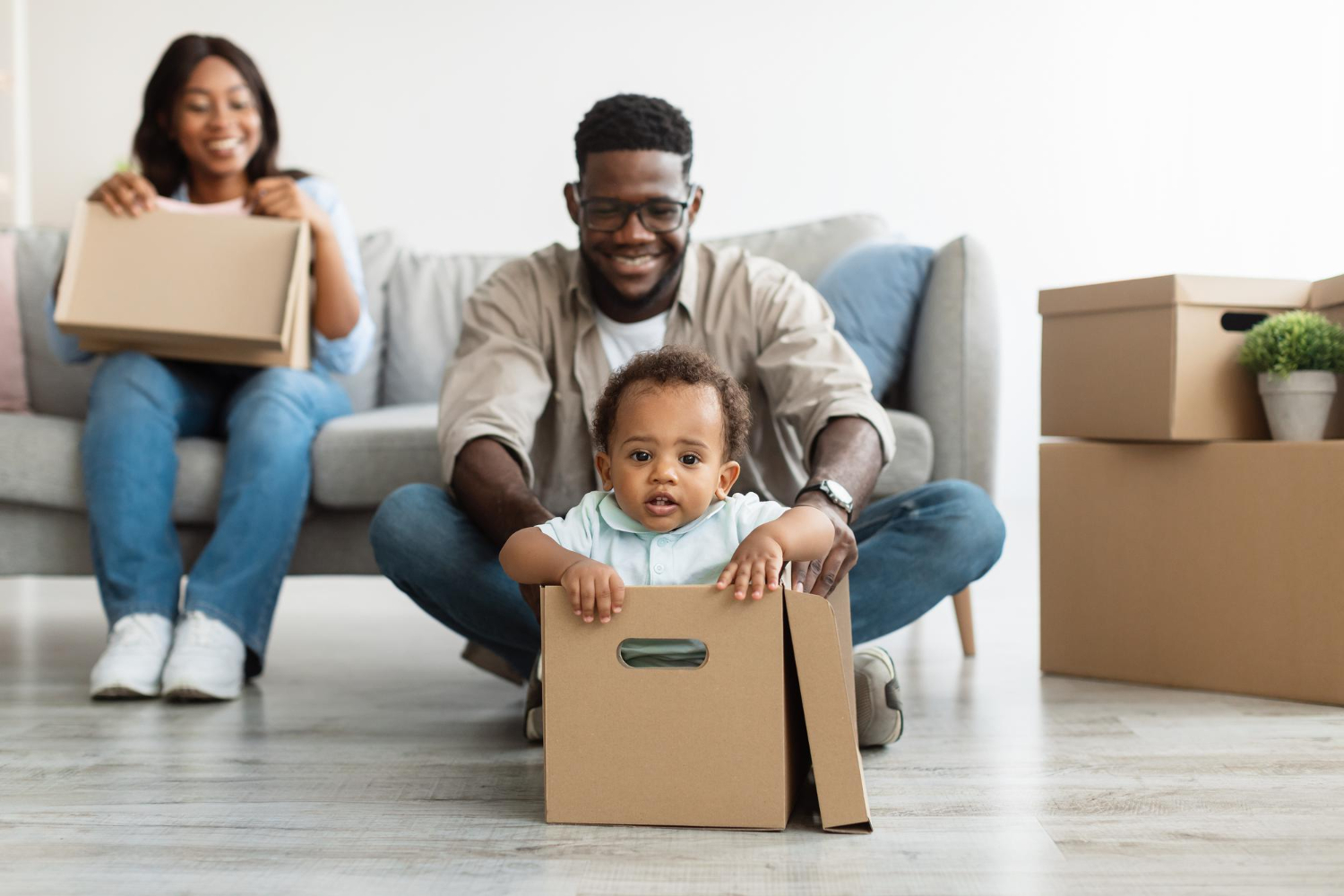 Have you ever had someone come up to you thinking you were someone else? I have. In fact, years ago, it was happening to me quite regularly. And the odd thing was that I was always being mistaken for the same person — a quite famous woman of 1985-1990s sitcom fame — over and over again! People thought I looked A LOT like Joanna Kerns, the mother of the famous TV family from Growing Pains, and I actually did look like her! I had the same curly blonde hair, at least.

It was happening so often in fact that I developed a standard line for the reoccurring encounters. They approached me with, “Aren’t you . . .” and before they could think of the name, I would say, “Joanna Kerns?”  They’d say, “Yeah!” and I’d respond, “No”.  Or if they say, “Aren’t you the TV mom on . . .” and I finished their sentence for them with, “Growing Pains?” to which, they’d respond with an enthusiastic “Yes!”  I’d say, “No”.  I had fun with it, and don’t get me wrong, I was flattered to resemble this attractive, intelligent, friendly mother of Kirk Cameron. Thankfully, I wasn't being mistaken for the Wicked Witch of the West from the Wizard of Oz or someone less becoming.

It would have been amazing to be on the hit series of the 90s, "Growing Pains", but the not-so-hit version of the day-to-day process of growing is not quite as amazing. Pains can be a part of the growing up journey, but it’s really all in the way you look at it.

You’ve likely heard the saying, “pain is inevitable, but misery is optional.”

Our attitude towards anything can ultimately determine the outcome of it. Our attitude about growing is usually positive, however it’s just the process that we are not as fond of. How do we grow without the pain? Growing involves listening, learning, applying, and it often takes action on our part. Action can lead to change, and change is where the work of growing comes in.

Plain and simple: many of us don’t much like change. My husband loves change — he moves quick, is decisive, and responds to change differently than I do. I think about the possible change, assess the pros and cons to the change, and think "one day I’ll make that change." But I like the familiar, the known, versus the unknown. Change means I may have to learn something new. It means the old familiar territory is gone, and the familiar is now unfamiliar. We all face it sooner or later, forced or chosen. I prefer chosen (after I get a chance to review it from all sides) to forced. Whether it is a new job, a new house and neighborhood, a new church, or a new state! Change is intimidating because we feel confident with what is familiar to us, and we lose that confidence when we are faced with a new set of circumstances. But if we are going to grow, improve, and succeed, we will embrace it because growing means changing.

Our kids face change when they move from elementary school to middle school, from middle school to high school, and even more growing pains when they move on to college and the “adulting” process continues into a fulltime job, and so on it goes. We encourage them with words like, “We did it, and you can too.”  “You’ll make new friends.”  “You’ll see, it’ll be great.”  It's easier said than done, but the process of growing involves change whether we like it or not, whether we’re ready for it or not, and whether we think we can handle it or not. But somehow, we always do.

We can change without growing, but we cannot grow without changing. Meaningful changes comes from the inside out. We can change our environment but resist the growth that comes with it. We can change our diet but not learn about nutrition or grow in our understanding of the vitamins and minerals that are abundant in real food. We can change our physical looks by losing weight, cutting our hair, or buying a new wardrobe all while not growing as a person or developing our character. It is up to us whether we allow the changes we make to grow us into a more mature, wise, and wonderful human being in the process or whether we allow that change to make us bitter and resentful, therefore resisting the potential personal growth opportunities.

For example: We can pack boxes, send change of address cards, get in the truck and say goodbye to the old homestead but never really leave it behind.

In other words, our body can be in Georgia while our mind and heart are still in Indiana. Physical change does not always mean growth, but when we are open to mental and emotional change (a.k.a. growing pains), it leads to abundant growth.

In 1987, we were called to Georgia to pioneer a church, and I was sure God had made a mistake! You know, like He got a wrong number or something. Being the youngest of seven children, with parents in their late-seventies, all of us siblings happily residing in Indiana made the move to Georgia, a frightfully painful experience. The change was hard. My heart hurt as I left my family, and I longed for the familiar, but there was so much that I could not see. The unfamiliar became familiar, and I grew despite my aversion to change. I learned that we could grow with the change, or the change can come alone.

Change is a valuable part of growing, and growing is a sign of life, a sign of health. If we’re not growing, we’re dying, and since I’m not planning to die any time soon, I’m going to continue to grow. I still have a good bit of growing to do, so I will embrace the change and the growing pains. If you find yourself facing a change of some kind, face it with courage, face it with a positive attitude, and face it with a growth mindset.

A little change does the body good! Oh, and by the way, if you happen to see Joanna Kerns, tell her she looks like Stephanie Wolfe!