Disability is the Ability: Growing Up With a Sibling With a Disability 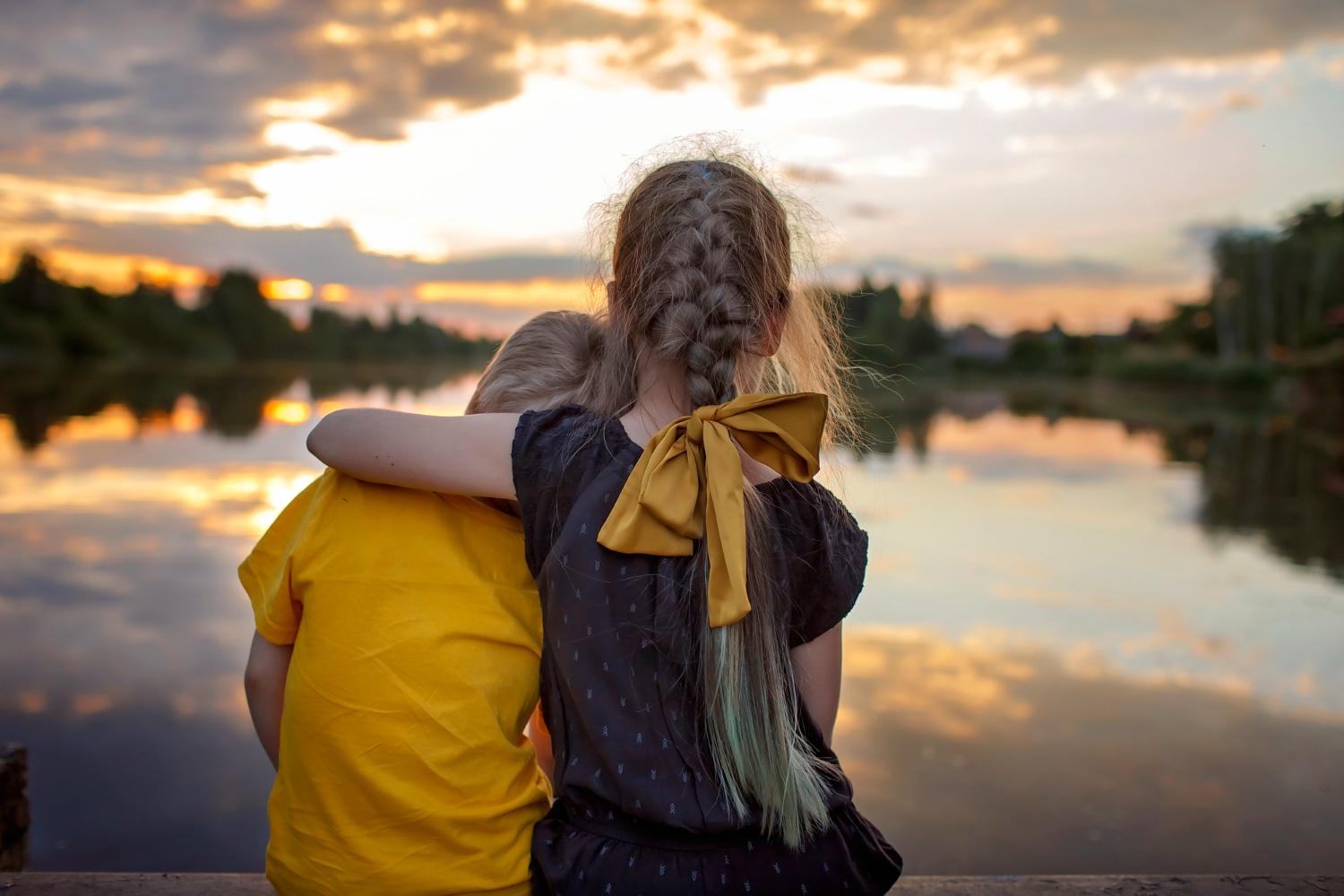 Growing up, my family and I never focused on March being a month of National Disability Awareness.

I think this is mainly because we lived it day in and day out with my brother, Christopher. Chris has Trisomy 21, more commonly known as Down Syndrome. Trisomy 21 is a genetic condition caused when extra genetic material forms at chromosome 21. Trisomy 21 is the most common chromosomal anomaly in humans, affecting about 5,000 babies born each year and more than 350,000 people in the United States.

The oldest of four children, Chris is about 10 years older than I. As a child, I knew Chris was different, but at the same time, I didn’t know anything different. He was still my oldest brother. We wrestled, argued, played, snuggled, and laughed. Nothing seemed much out of the ordinary. Chris’ normalcy is what was instilled into my siblings and me. It was not until I became a witness to how Chris fit into the world that I understood the differences more acutely.

Although Chris went to public school, my Mom went out of her way to ensure that he was in the best program in our area. He didn’t go to the same school as my siblings and me, and he was in a special needs program with other students with both mental and physical disabilities. Truth be told, I would likely come to tears sharing stories –— both witnessed and heard about — of Chris’ experiences of bullying, wrongful blame, inequality, and just sheer ignorance and hate in his school years. Instead, I will share this.

Keeping in mind that Chris is 10 years older, I am 16 in my story. I just got my license and my first car, of course, I wanted Chris to be the first to ride with me. So we packed in and went for a cruise, music blaring and windows down. He was grinning and laughing, mainly at me cutting up and singing off key. After a few minutes on the road, Chris decided to inspect the car for himself. He looked in the back seat, checked out the console, made fun of the headliner that dropped down to the tops of our heads, and then pulled down his sun visor. He saw the mirror on the back of the visor and stared for a bit.

My heart felt like it had stopped, and before I could even think about a response, I burst into tears. It had never occurred to me that Chris had noticed his difference in the world, let alone had the ability and desire to discuss it.

Chris then expanded, “Why can you drive, but I can’t?”

As I covered my eyes with my sunglasses so that Chris wouldn’t see my emotional response, I reached my hand over and patted his lap. I remember mustering up the best response I could. “You're just special, and no one could ever be like you.”

Though Chris’ curiosity had rocked me to the core, my answer sufficed, and he closed the visor and went about inspecting the vehicle. After that, our car ride had a different undertone, one of solemn and unspoken appreciation. When we arrived home, I gave Chris a big hug knowing that he had opened my eyes to something of which I was naively unaware, but still needed time to digest.

Chris could physically see that he looked different than others. He was noticing my abilities (along with those of our other siblings) to do things that he had not been able to experience. I never knew he felt and noticed the differences.

To this day, I recall this real-life experience as if it were yesterday. Chris’ awareness and abilities are more profound than he ever receives credit for, particularly his teaching and role-modeling faculties. He is gentle, never rushes, and most definitely will not put on a mask to hide his authentic self. Chris teaches patience, unconditional love, pure joy, and mindfulness simply by being himself. All of these qualities are things in which so many strive to attain or achieve in even the tiniest fraction.

How can we do better?

Instead of compartmentalizing others into categories like “disabled,” I think it is more important to highlight the abilities of Chris, and others like him. To me, the answer, though seemingly never straight forward in our world, is that those of able mind and body should think, respond, and change their perspective. We all should learn to adapt in a compassionate light in order to better understand, encourage, include, and equalize those that may not always have a voice in the world — a world that could use their great teachings and wisdom.

So I ask you, reader, what have you learned from another who has traditionally been defined as disabled? And, how would you want to fit into this world if you were in their shoes?