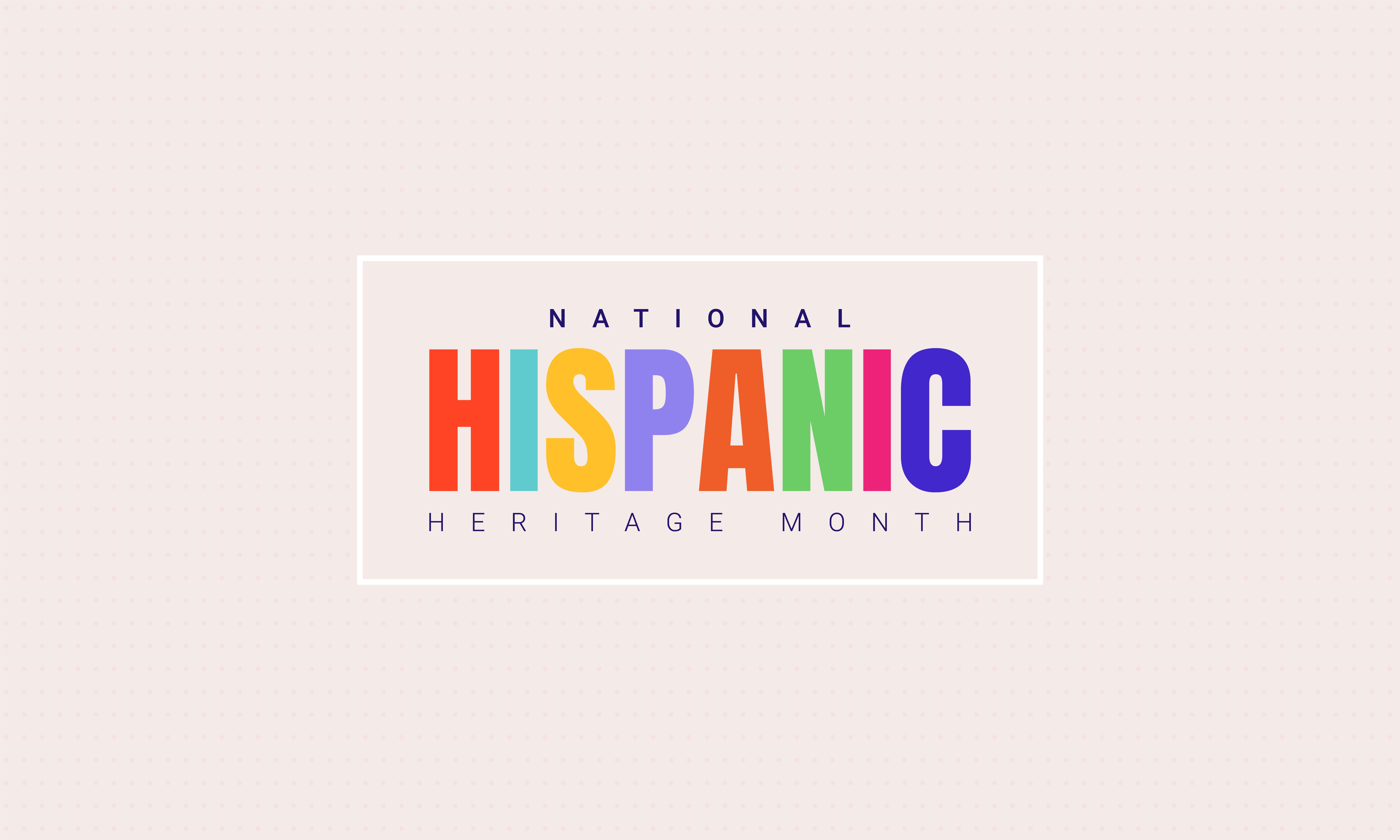 To mark the end of National Hispanic Heritage Month (September 15th - October 15th), we’d like to take a look at leaders within the healthcare industry — from life-altering cures to better care for millions. Take some time to learn their histories!

In the 18th and 19th centuries, yellow fever was considered one of the most dangerous infectious diseases, with multiple epidemics across the world and in major U.S. cities, costing some 150,000 lives by the late 1800s.[1] At the time, experts thought that the spread of the disease came from filth in the air or on clothing.[2] Enter Carlos Finlay.

It was Finlay who noticed correlations between yellow fever outbreaks and increases in the mosquito population. In 1881, he presented his mosquito-vector theory; however, it wasn’t until about 20 years later when Finlay was able to prove his theory. During the Spanish-American War, the U.S. Army formed a Yellow Fever Board and worked with Finlay to apply his ideas about mosquito control.[3]

Finley’s insights also aided in the completion of the Panama Canal, which was losing much of its workforce each year from infection. William Gorgas, MD, Chief Sanitary Officer on the canal and future U.S. Surgeon General, expressed great appreciation for Finlay’s thinking, calling it “the best piece of logical reasoning that can be found in medicine anywhere."[4]

The Man Behind RNA

Ochoa held research positions in several countries, from Germany to England, and spent more than 30 years at the New York University College of Medicine. His contributions to modern biology involved many challenges central to 20th century biochemistry, including bioenergetics, enzymology, intermediary metabolism, and the foundation of molecular biology.[7] Ochoa’s discovery of an enzyme that can synthesize ribonucleic acid (RNA) was a crucial advancement in the breaking of the human genetic code.[3]

A Driving Force for Nursing

An advocate, nurse, therapist, and educator — Murillo-Rohde was consistently dismayed by the lack of Hispanic nurses throughout her career. Her introduction to medicine was at an early age, having been born into a family of health professionals. She pursued several degrees in education and psychiatric nursing from Columbia University and New York University.[8]

Murillo-Rohde held academic and administrative positions in several states and became the first Hispanic Dean of Nursing at NYU. One of her greatest achievements was creating the National Association of Hispanic Nurses (NAHN). She strongly believed that the country needed an organization to attract Hispanic people to nursing and to support their community’s unique concerns.[3]

Part of her philosophy, she wrote, is that “nursing at its highest level encompasses the teaching of the individual to know [their] body...Recognition of human variation is basic to effective nursing care and outcomes.”[9]

Fighting for the Rights of Women and Children

She started her career establishing the first center for newborn babies in Puerto Rico. Throughout the 1970s, she focused on women’s health, including co-founding the Campaign to End Sterilization Abuse in 1979, which led to strict federal guidelines for consent. Starting in the 1980s, she focused on caring for mothers and children suffering from HIV and AIDS, establishing standards of care for New York State that became a model for the rest of the country.[11]

Rodríguez-Trías held many professional roles in her life, including President of the American Public Health Association, the first Latina to hold that office. Toward the end of her life, she voiced the wish, "I hope I'll see in my lifetime a growing realization that we are one world. And that no one is going to have quality of life unless we support everyone's quality of life.”[3]

A Champion for Care and Representation

Delgado and her family emigrated to Brooklyn, NY from Cuba in 1955. After first struggling with the English language, she excelled in school, and even graduated early to pursue multiple degrees in psychology.[12]

Delgado has championed racial and ethnic equality throughout her career. Starting at the Children’s Television Workshop (working on Sesame Street!),[10] moving to the Department of Health and Human Services, and becoming the first woman President and CEO of the National Alliance for Hispanic Health (NAHH) — a post she has held for over 35 years.[3] Today the Alliance serves more than 15 million Hispanics through the US, focusing on promoting Hispanic participation in clinical trials and providing proactive, quality, community health services.[13]

Delgado has also produced more than a dozen healthcare books. Among them, the handbook Salud: A Latina’s Guide to Total Health, an important resource that encourages women to focus on self-care.[3]

Diabetes and the Holidays
Turkey and Dressing and...Apples for Thanksgiving
The Pasta-bilities Are Endless
Give the Gift of Experiences
The Importance of Family During the Holidays
Healthful Holiday Calendar
Small Steps, Big Difference
Take a Hike!
Get Active and Reduce Breast Cancer Risk