Laughter, Good For the Brain 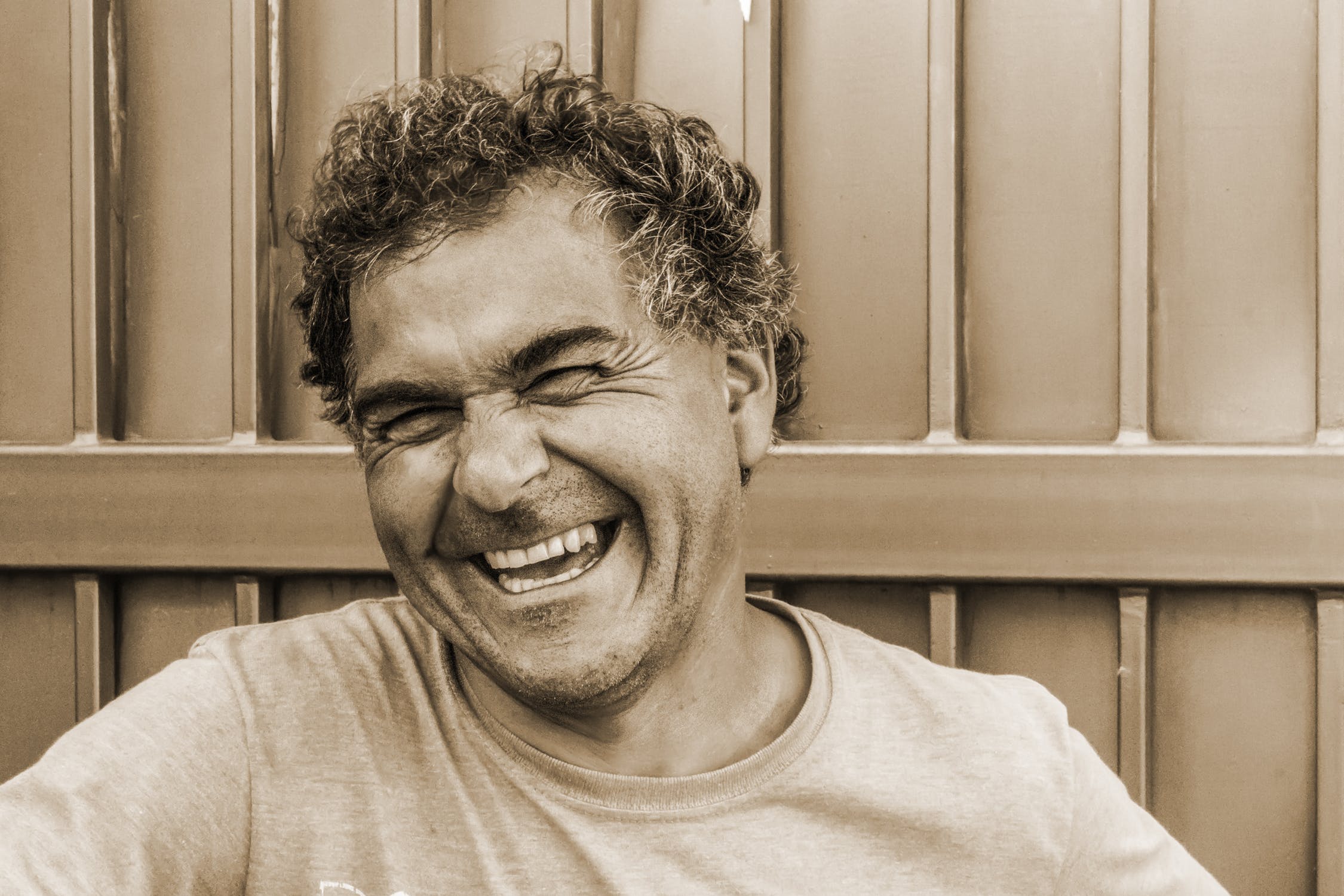 Laughter on the Brain

Think about one of the funniest jokes you have ever been told, a hilarious movie or a silly memory you shared with a friend, sibling or spouse. As a response to thinking of something funny you may laugh, giggle or smile a bit. Without even realizing it, your brain is processing this hilarious information and thus responding accordingly to the joke or event that you have recalled. In fact, Gelotologist (the researchers of laughter) have discovered that there is not just one region of the brain involved in this humor reflex, but several.In one study, researchers discovered that the Left Cortex of the brain analyzes the words and structure of a joke, while the Right Cortex analyzes the joke for understanding. The Frontal Lobe charges an emotional response, the Occipital Lobe carries out any necessary sensory messages, and finally the Limbic System processes the emotions.

In the journal Nature (vol. 391, page 650, 1998), they discuss the laughter-based evidence discovered while doctors sought to control seizures in a 16 year old female patient, "A.K." An electrical current was applied to various part of her brain during surgery. Upon application, doctors discovered that there was a small portion of the frontal lobe that initiated laughter in the patient. A.K. explained her laughter by stating something was funny and even attached a story to her reason for laughing. Research of what happens in the brain when an individual laughs is continuously under study, but the consensus is relatively straight-forward — the brain works hard to let you enjoy a good laugh.

Luckily the brain’s hard-work pays off! Check out what laughter can do for you:

So I’d say it’s kind of funny how the brain works so hard without having to be told, don’t you think? To learn more about what laughter can do for you check out our blog!